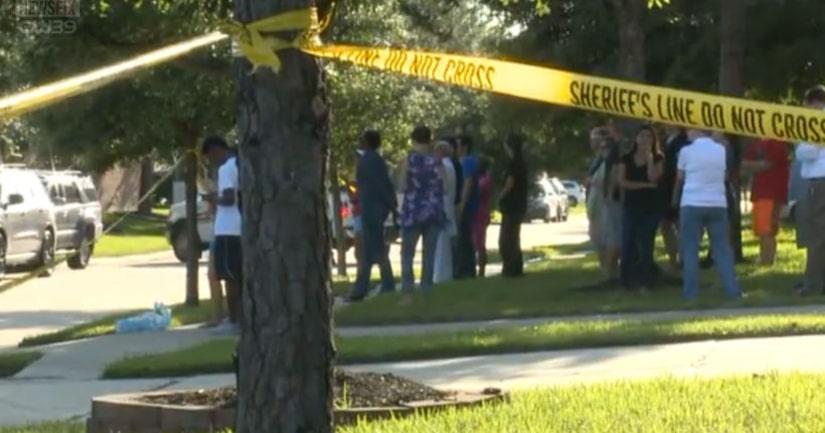 KATY, Texas -- (KIAH) -- The Fort Bend County Sheriff's Office has confirmed the identity of a mother and two daughters who were killed during a family squabble Friday evening. The women have been identified as Christy Sheats, 42, Taylor Sheats, 22, and Madison Sheats, 17.

It all started at a home at in the 6000 block of Remson Hollow Lane in Katy.

It was not known what led to the dispute, but deputies say Christy Sheats opened fire on both of her daughters. One died at the scene, and the other was taken to a hospital, where she later died.

The mother died in a shootout with police.