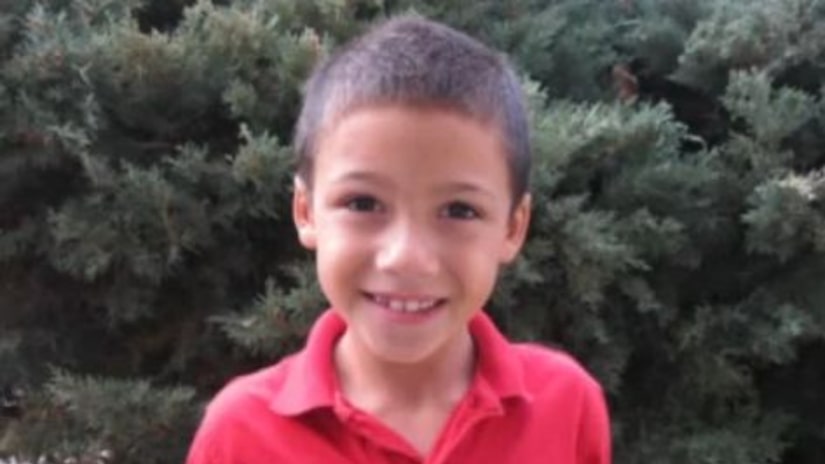 Jake Steinbrecher was diagnosed with Sensory Input Disorder at an early age.

Children with SID can become overwhelmed if there is too much going on around them. They need a lot of motion and exercise. Jake's mother, Caroline Steinbrecher, said she was against putting Jake on medication, but she said his doctors and teachers insisted.

“He needed to be able to sit long enough to learn,” she told KDVR.