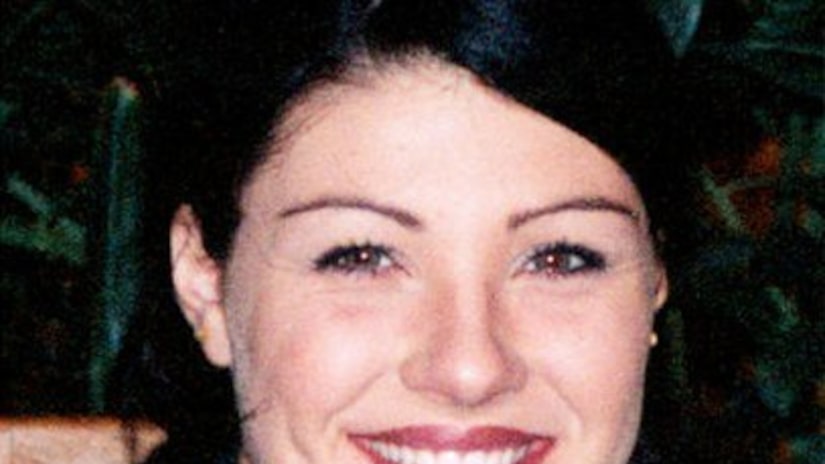 LOS ANGELES -- (KTLA) -- On a February night 16 years ago, Michelle O'Keefe got into her blue Mustang in a Metrolink parking lot in Palmdale after spending the day working as an extra on a Kid Rock video in Los Angeles.

Suddenly, shots were heard, and the Antelope Valley College student was dead. Police later arrested Raymond Lee Jennings, the parking lot security guard who said he was the first to find her body.

Jennings always insisted he was innocent. After two hung juries, he was finally convicted of murder in 2009.