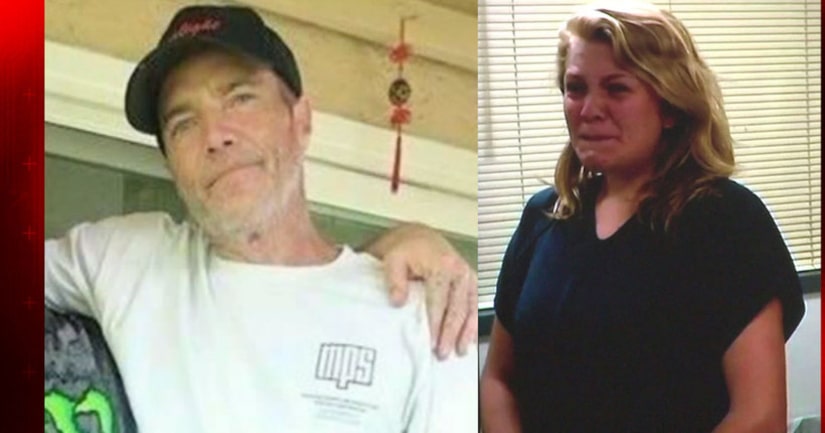 LOS ANGELES -- (KTLA) -- A high school cheerleader has been charged in connection with the beating death of a homeless man in San Diego County, officials said.

Hailey Suder, 18, pleaded not guilty Monday to two felony counts of being an accessory after the fact, according to Tanya Sierra, spokeswoman for the San Diego County district attorney's office.

Suder was dating one of two brothers charged with killing 50 year-old George Lowery, the San Diego Union-Tribune reported. Sheriff's homicide investigators did not say what role she played in Lowery's death, and which brother she was dating.

Suder was a senior at Santana High School, but did not graduate with her class this month, said Catherine Martin, spokeswoman for the Grossmont Union High School District.