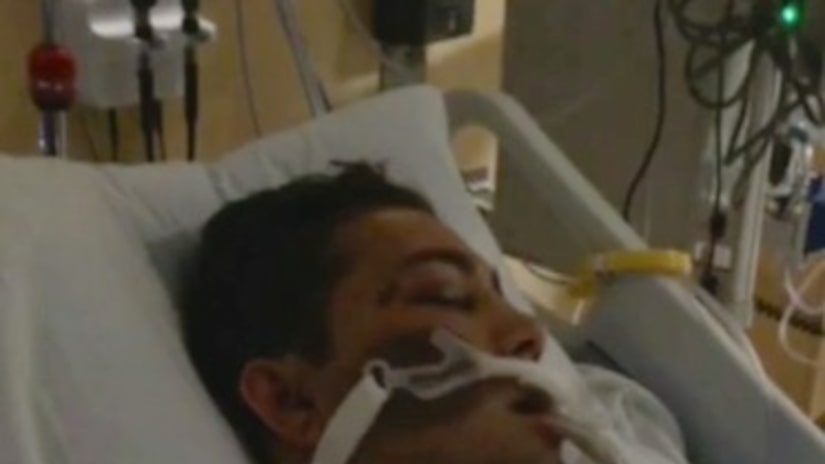 OAKLAND -- (KRON) -- A father is making a desperate plea for help after he said his son was pushed and fell 50 feet from the upper-level ledge at Oracle Arena right after Game 7 of the NBA Finals between the Golden State Warriors and Cleveland Cavaliers.

The father said the person who did it is still out there. And he reached out to KRON for help.

J.R Stone spoke to the father in a story you will only see on KRON.