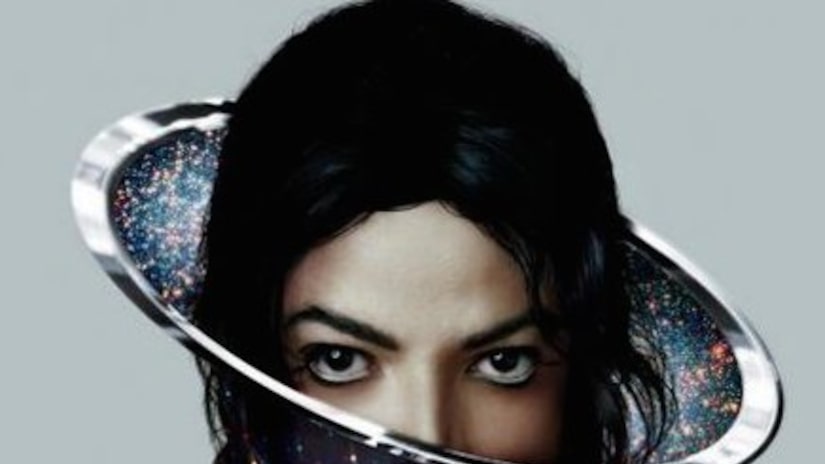 LOS ANGELES -- (KTLA) -- The late Michael Jackson had a large collection of pornographic material at his Neverland Ranch.

Police reports say Jackson's bedroom and bathroom had at least seven collections of work that show boys in their teenage years and younger, fully nude or partially clothed, according to Radar Online.

Authorities made the discovery during a search of the home in November 2003.

Many of the materials were submitted after a young boy claimed Jackson sexually abused and assaulted him on multiple occasions. Jackson was ultimately acquitted of molestation charges in 2005.

A spokeswoman for the Santa Barbara Sheriffs Office, told the Los Angeles Times “some of the documents appear to be copies of reports that were authored by Sheriff's Office” in addition to photos taken by sheriff's personnel.