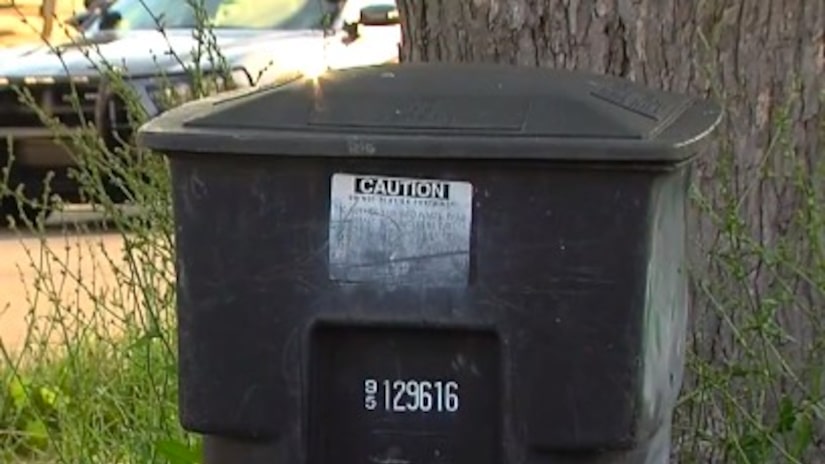 DETROIT -- (WXYZ) -- A dispute between neighbors turns violent, and ended with a shoot-out. Two people were shot, both are currently in the hospital.

It happened around 6:30 on Tuesday night at dual family home near Kentucky and Buena Vista on Detroit's west side.

The reason the shooting happened? A garbage can.

"It's just a little hard to believe that an argument over a garbage can can escalate into two people shot and, as you can see behind us, there's been about 30 rounds that were fired between the two groups,” said Capt. John Svec with the Detroit Police Department.

Police said the one of the neighbors called for more family members during the fight and then shots were fired. Thirty spent shell casings littered Kentucky Street.

FULL STORY: Cops investigating shoot-out in Detroit they say started over a trash can - WXYZ