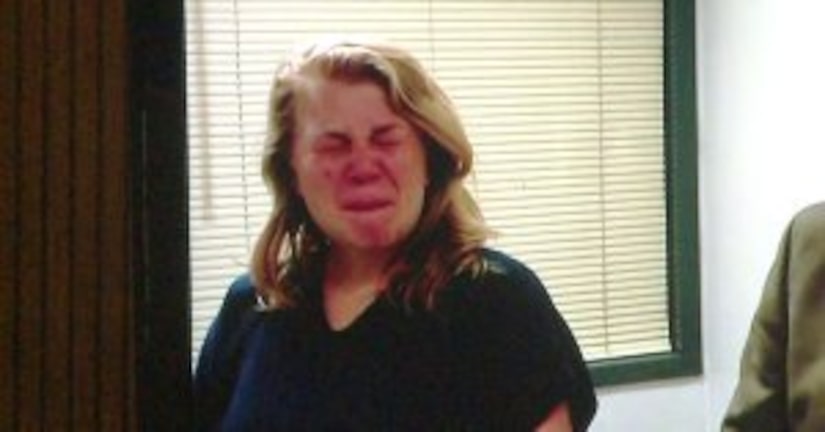 EL CAJON, Calif. -- (KSWB) -- An 18-year-old woman accused of involvement in the fatal beating of a homeless man two months ago in the bed of the San Diego River in Santee pleaded not guilty Monday to being an accessory after the fact.

Hailey Jordan Suder was ordered held on $100,000 bail. She faces three years and eight months behind bars if convicted.

Suder was arrested Thursday in connection with the death of 50-year-old George Lowery.

On the evening of April 24, Lowery's wife, who lived with him in a makeshift camp in the area, found him unconscious in a field near Chubb Lane and North Magnolia Avenue, suffering from severe trauma to his upper body.