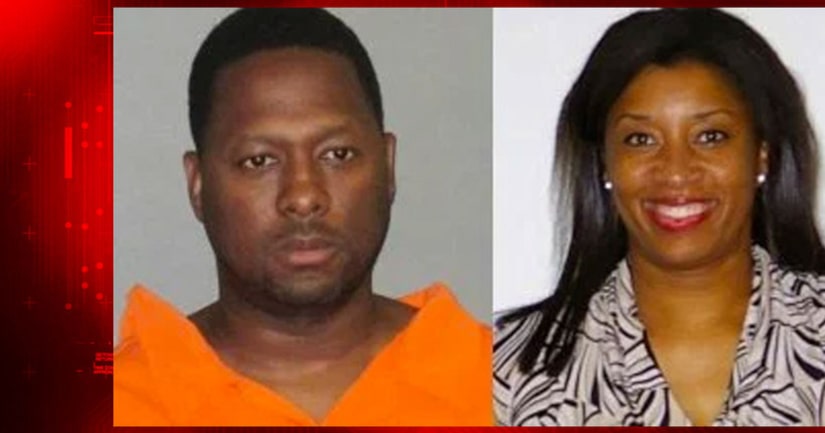 BATON ROUGE, La. -- (WGN) -- A married middle school assistant principal has been arrested in the murder of a pregnant teacher with whom he was allegedly carrying on an affair in a case that's shaken Baton Rouge, La.

Instructional specialist Lyntell Washington, 40, was seven months pregnant and the single mom to a 3-year-old daughter. Washington's body was found badly decomposed in an irrigation ditch last week after her daughter prompted investigators to search for her “sleeping” mother, who she said was “in the lake” after “Mr. Robbie” hurt her.

Robert Marks, 39, the assistant principal at Brookstown Middle Magnet School, was originally charged with kidnapping and abandoning Washington's daughter in a parking lot the night of the murder, but is now charged with murdering the woman and her unborn child. He has yet to talk.

In a recent text message to Marks, Washington asked if he was trying to get out of his responsibility for “our unborn child,” according to a police affidavit.

The school, meanwhile, is reeling, with Superintendent Warren Drake releasing a statement that Washington “will be remembered for the impact she had on the many lives she touched through her work in our district.”