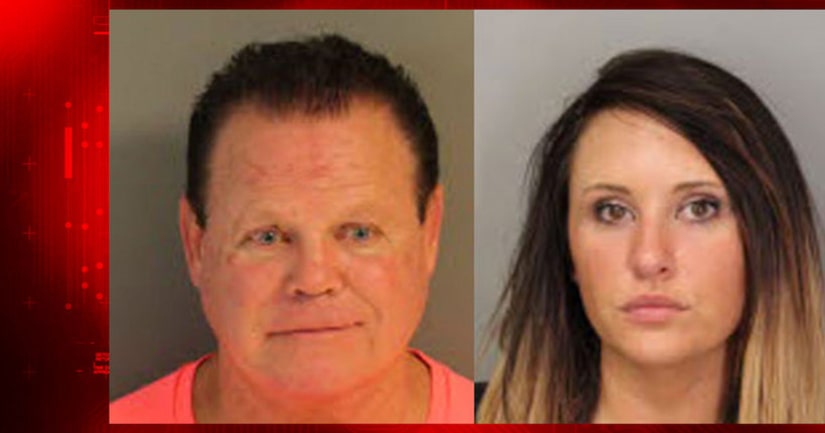 McBride, 27, has lived with Lawler, 66, for five years. She said they both got into an argument, and it turned violent.

Lawler said he came back from a wrestling event ironically labeled, "A Night in the Slammer" to find his fiancée drunk following a party where she and her friends watched Game 6 of the NBA Finals.

Lawler told police McBride scratched him in the face, threw a candle at him, and kicked him in the groin. He said she was drunk when she told him she knew where the gun was and threatened to kill herself.

"It's just an unfortunate situation. Nobody was hit and nobody was hurt. It's just something that happened as a result of drinking too much," Lawler said.

Memphis police officers said they were unable to determine if Lawler or McBride was the primary aggressor in the case, so they arrested both McBride and Lawler.

WWE released a statement on its website saying, "WWE has zero tolerance for matters involving domestic violence, and per our policy, Jerry Lawler has been suspended indefinitely following his arrest."