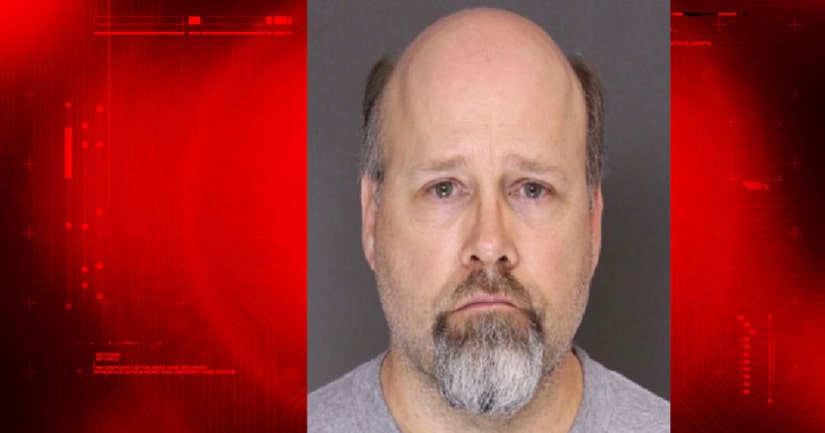 BALTIMORE -- (WBFF) -- A gymnastics coach in Howard County was charged in federal court Friday for possession and distribution of child pornography.

According to the affidavit, on May 15, an undercover Baltimore County Police officer downloaded at least 10 video files from Bollinger's IP address that contained child pornography. On May 25, detectives executed a search warrant at his home and seized a desktop computer, hard drives and other digital media containing at least 47,130 images and videos of child pornography, child modeling and child erotica.

Beside Bollinger's bed detectives also found over 100 pages of handwritten stories about a character "P" having sex with young children. Bollinger was home at the time of the search and told police he's a youth gymnastics coach and for over 30 years has coached hundreds of children. Images of young girls in gymnastics leotards were displayed throughout his house.

Following an investigation, Baltimore County Police spokesperson John Wachter said, "This is, without a doubt, the most disturbing thing I've encountered in 21 years of law enforcement."