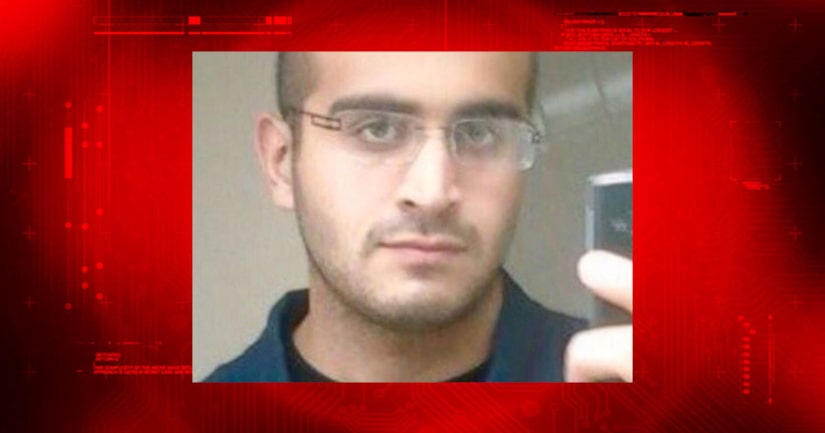 WPEC reports Omar Mateen went into the Lotus Gunworks more than a month before the mass shooting to buy Level 3 body armor weeks before the shooting.

The workers told them they didn't carry Level 3 armor.

The workers also said Mateen asked about buying ammunition in bulk, and when they said no, Mateen called someone on his phone in Arabic, according to WPEC.

A U.S. attorney plans to bring evidence before a federal grand jury to determine whether charges will be filed against Mateen's wife, Noor Salman, two law enforcement officials said.

Salman told authorities that she went with her husband to Pulse nightclub on at least one prior occasion. A second source said that Mateen was near the club for several hours before the massacre early Sunday morning.

Sources also said Salman was texting and calling Mateen during the massacre.

Meanwhile, the FBI said the investigation is ongoing and that the crime scene outside of the club on Orange Avenue includes the shooter's vehicle. 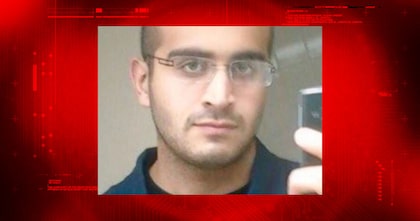