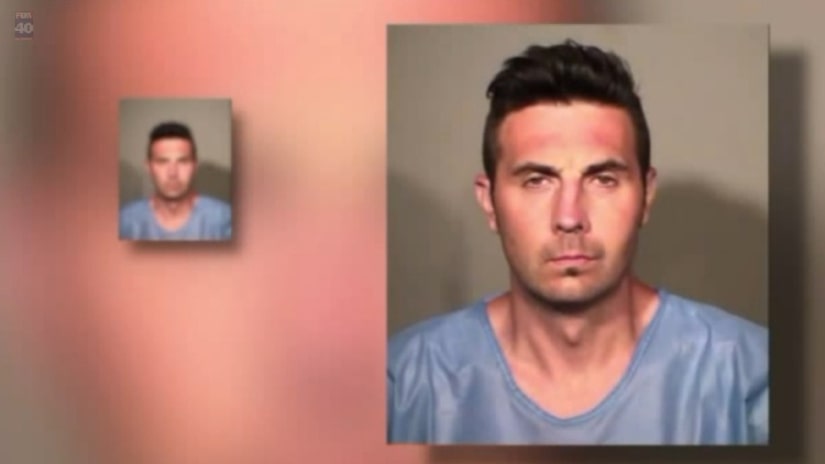 TURLOCK, Calif. -- (KTXL) -- A first date went horribly wrong and ended with an alleged violent attack. A Turlock man is accused of raping a woman he met on a popular dating app.

Turlock police said on June 3, William Austin picked up a woman he met on the app "Plenty of Fish" for a first date. According to investigators, the two had talked for weeks on the phone and via text prior to meeting up that Friday. Police said they took a detour on the date so Austin could get some of his belongings.

"They had discussed going to a warehouse in the 500 block of West F Street, which is where the incident occurred," said Officer Steve Rodrigues.