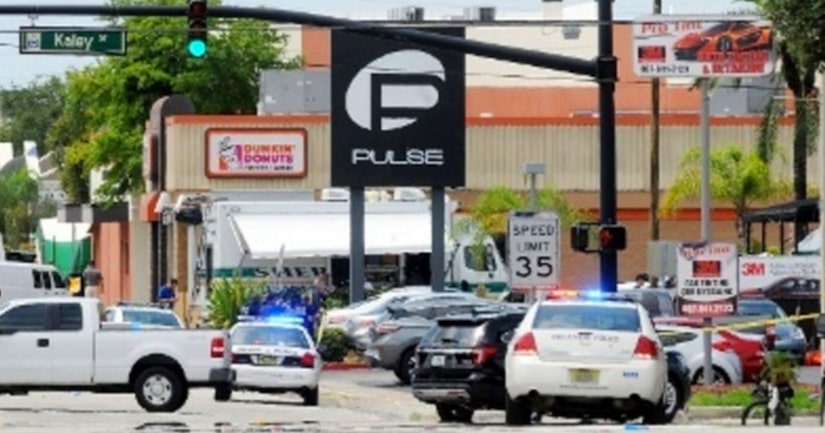 "On this very difficult day, we offer heartfelt condolences to today's victims and their families," the city posted on its website. "Our city is working tirelessly to get as much information out to the families so they can begin the grieving process. Please keep the following individuals in your thoughts and prayers. #PrayforOrlando."

Fifty people died and 53 others were injured, some critically, in the shooting.

The list of individuals includes victims who died in the carnage, and their next of kin have been contacted, city officials said.

The name of the shooter, Omar Mateen, who was killed in a gunfight with Orlando police, is not on the list.