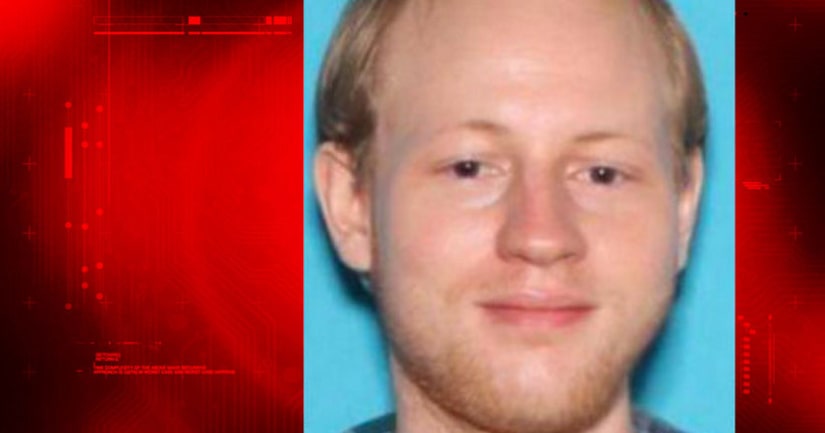 Grimmie died after being shot Friday night at an Orlando concert venue, according to police.

Orlando police said the shooter killed himself after being tackled by Grimmie's brother at The Plaza Live on Bumby Street.

Grimmie, 22, who performed with a band named Before You Exit, was signing autographs about 30 minutes after the concert ended when the gunman walked toward her and shot her, police said.

Grimmie's brother immediately tackled the gunman, who shot himself during a struggle, police said. The shooter, who had two guns, was pronounced dead at the scene.

Orlando police say the motive for the gunman, who traveled to Orlando to shoot and kill Grimmie, is still unclear, and that it appears Grimmie and the gunman did not know each other.