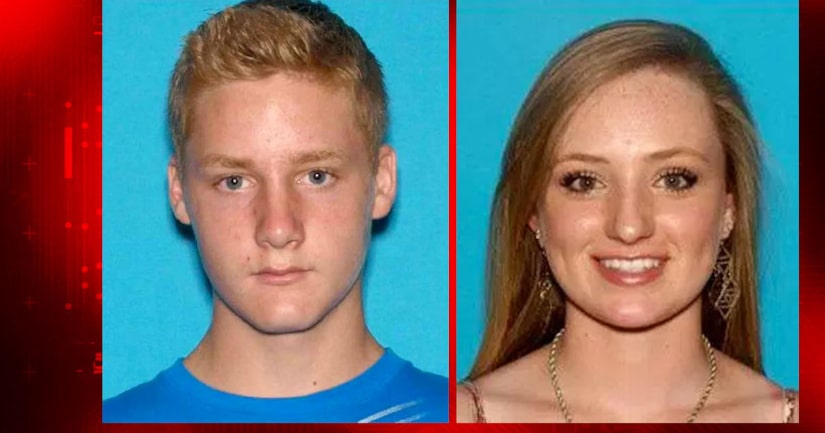 LARIMER COUNTY, Colo. -- (KDVR) -- At 8 a.m. Friday investigators received information about the sighting of Tanner Flores' truck in Mesa County, near Collbran. The Mesa County Sheriff's Office responded and located the truck along with the body of a young female and took Flores into custody.

The identity of the female has not been released.

An 18-year-old woman was reported missing in northern Colorado on Thursday and was thought to be with a former boyfriend, Tanner Flores.

The sheriff's office said Ashley Doolittle of Berthoud was reported missing just before 8 p.m. She was expected to return home by 7:30 p.m., and when she didn't, family members searched a nearby area and found her unoccupied vehicle near Lon Hagler Reservoir.

After interviews with family members, investigators with the sheriff's office found that Doolittle had recently ended a one-year relationship with 18-year-old Tanner Flores.

Investigators found that Flores had been missing since 3:30 p.m. Thursday, and that he was upset and distraught over the breakup.