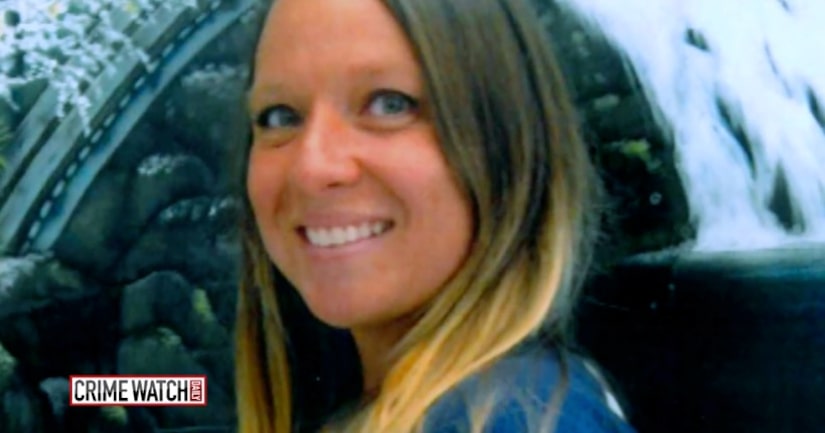 A Corona woman convicted of the 2003 murder of her boyfriend will receive a new trial, a California judge ordered Friday.

Kimberly Long was convicted of murdering boyfriend Oswaldo Conde. Long discovered Conde's body early the morning of Oct. 6, 2003, in the living room of the house they shared. Conde had been bludgeoned to death. Long has been in prison since 2009.

Riverside Superior Court Judge Patrick Magers reversed the murder conviction, "finding the result of the trial would have been different had her defense done an adequate job," the California Innocence Project reported Friday.

A 2012 DNA test revealed the presence of an unknown male at the scene of the murder. The test was ordered by the Innocence Project in 2012.

“This case demonstrates the failures of the criminal justice system,” said Long's attorney, Alissa Bjerkhoel. “The investigating officers failed to thoroughly investigate this case and discover evidence that conclusively proved Long's innocence. Long's defense attorney, completely overworked at the time, was crippled in his ability to investigate the case. And because of those failures, Long lost years of her life.”