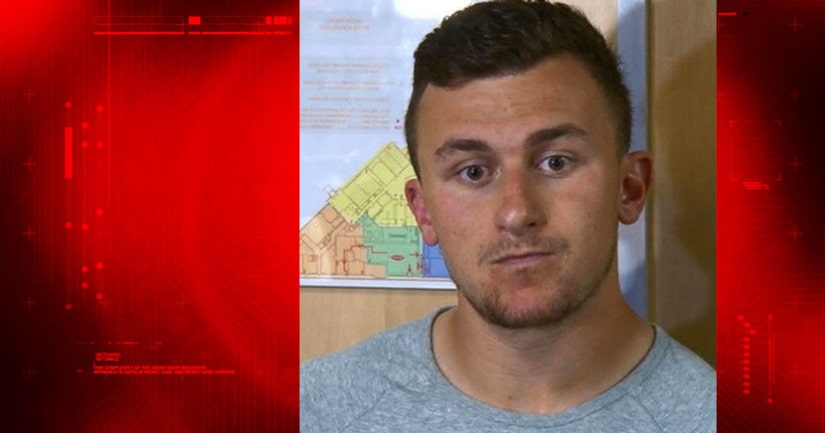 Manziel is named as a defendant in the complaint brought by plaintiff Nicholas Goodwin.

Jonathan Paul Manziel is accused of breaching terms of the contract, including having more people as guests than the rental agreement stipulated, and not paying the required fee to allow more than those allowed.

The complaint alleges Manziel and his guests were consuming drugs and alcohol on the property, causing a disturbance resulting in Los Angeles Police officers being summoned to the residence. The plaintiff alleges the use and possession of narcotics on the premises "necessitated hazardous material clean up, to properly dispose of the substances left behind."

Extensive property damage to the residence is also alleged. Rugs, furniture and walls were all allegedly damaged, with costs estimated in the complaint at a total value of $29,180.

Negligence, fraud, conversion and trespass to chattel are also alleged against Manziel. The complaint shows the plaintiff demands a trial by jury.

Manziel was indicted on a misdemeanor assault charge earlier this year. He's accused of hitting ex-girlfriend Colleen Crowley so hard outside Hotel ZaZa in Dallas on January 30, she temporarily lost hearing in one of her ears, and he allegedly threatened to kill her, KDAF reports. Crowley was granted a protective order that prevents Manziel for seeing her for two years.

Manziel was booked on misdemeanor assault charges on May 4 before posting bond and being released.

Johnny Manziel was drafted by the Cleveland Browns in 2014. But the locker room talk was all about what happened off the field. Manziel reportedly spent 73 days in rehab last year. The Browns cut him from the team in March. So did Nike, dropping his multi-million-dollar endorsement deal.