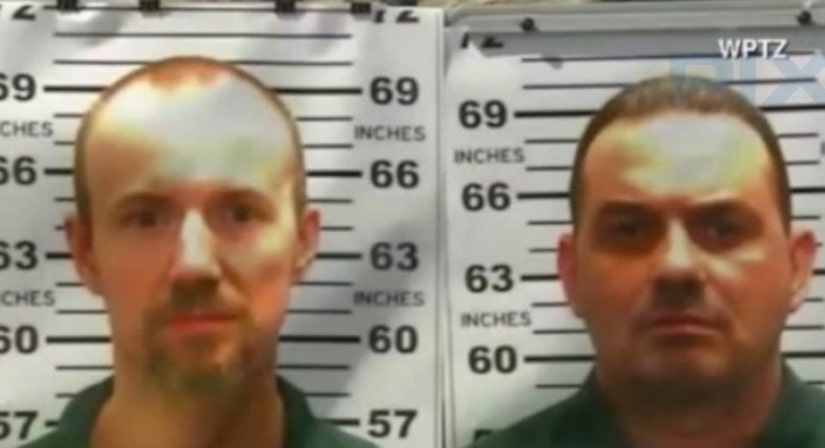 NEW YORK -- (WPIX) -- Before he successfully pulled off one of the most daring prison escapes in New York State history, convicted cop killer David Sweat was able to work in the underground tunnels of the Clinton Correctional Facility for about 85 nights — with apparently no one noticing.

Sweat repeatedly left his cell in the prison's “honor block” for hours, updating his accomplice in the next cell, Richard Matt, about his progress.

By late Friday, June 5, 2015, Sweat was ready to break out of Clinton with Matt, another convicted killer.

This is just one of the stunning findings in a 150-page report released by the New York State Inspector General, Catherine Leahy Scott, on Monday—the one-year anniversary of the great escape.