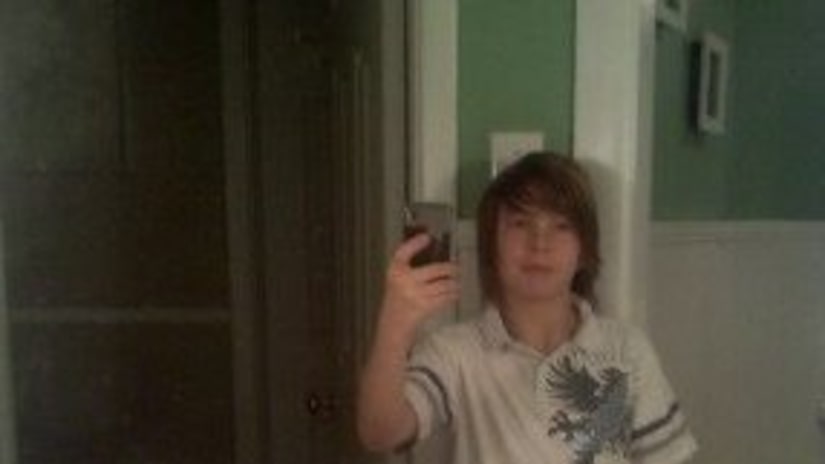 LEBANON COUNTY, Pa. -- (WPMT) -- A Palmyra teenager is behind bars this afternoon charged with killing his mother. At about 5:00 a.m. this morning, 17-year-old Jacob Taliaferro, called Lebanon County EMA and told the dispatcher that he killed his mother.

Police responded to the Taliaferro home in the 800 block of East Cypress Street and took the teenager in custody. The officers also found Lorrie Ann Demko, deceased from apparent stab wounds. Taliaferro told police that he stabbed his mother in the chest with a kitchen knife, then strangled her with a rope until she died. He then watched television for a while, took a shower and finally called 911.

Following arraignment Taliaferro was sent to the Lebanon County Correction Facility where he is being without bail.