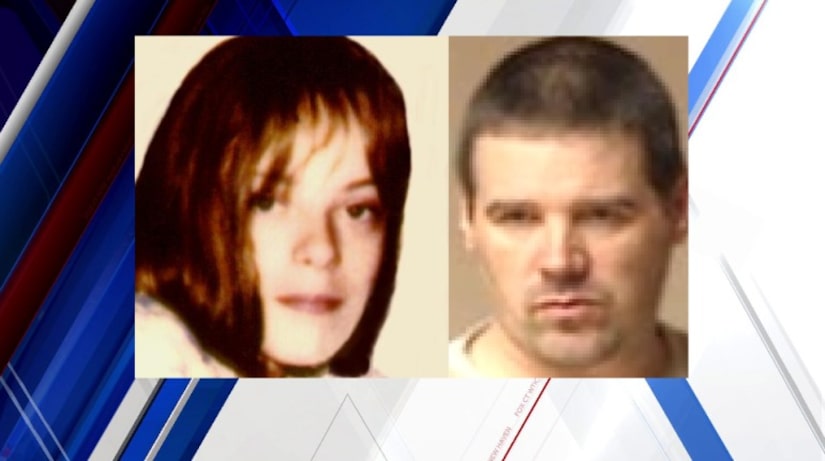 HARTFORD, Conn. -- (WTIC) -- A Connecticut court has overturned the conviction of a man serving life in prison without the chance for parole for the 1996 rape and murder of a 15-year-old girl whose body was never found.

The state Appellate Court on Monday ordered a new trial for George Leniart, saying the trial judge improperly excluded key evidence including a videotaped interview of a prosecution witness and expert testimony on the reliability of jailhouse informants.

Police said Leniart sexually assaulted and killed April Dawn Pennington, of Montville, in May 1996. Authorities said the girl snuck out of her house to meet with another teenager and Leniart, who was 30 at the time.