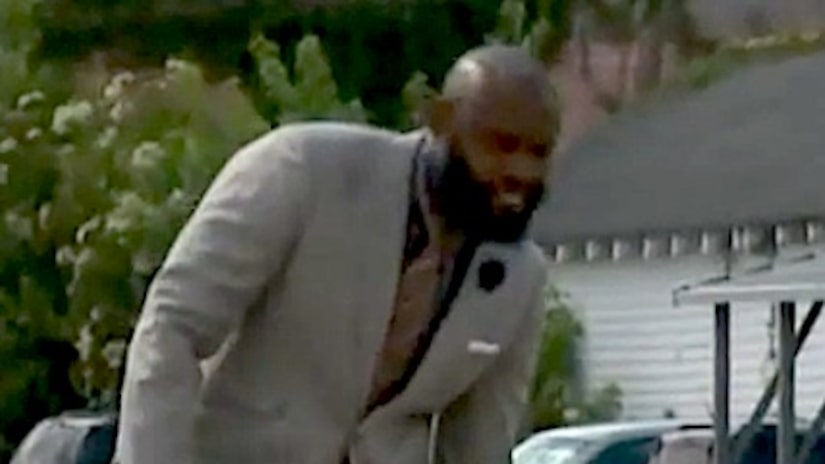 NEW ORLEANS (WGNO) – An NOPD officer took the stand Friday detailing what he saw the night former Saint Will Smith was shot and killed after a traffic accident in the Lower Garden District.

Officer Christopher McGaw testified that he was not in uniform and was on a date when he witnessed from a distance the altercation between Will Smith and Smith's shooter Cardell Hayes.

Officer McGaw said he heard two loud bangs while at the Half Moon Bar & Restaurant on St. Mary Street and knew it was a crash. He testified that he then listened to a heated exchange between two men which increased in volume and desperation.

FULL STORY: 'This is not going to end well': Officer & witness to Will Smith shooting testifies - WGN