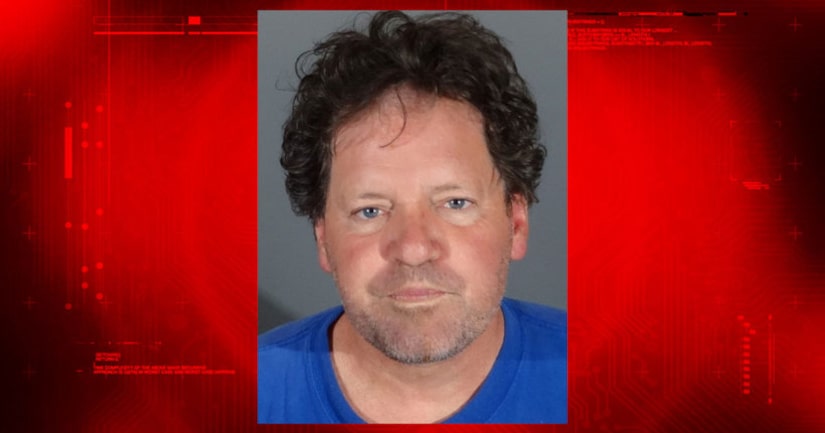 Clinton, 59, was arrested about 7:20 p.m. Sunday, according to the Los Angeles County Sheriff's inmate information center.

A concerned motorist called police to report a possible DUI driver who was driving south on Pacific Coast Highway in an erratic manner, the Redondo Beach Police Department said in a news release.

The concerned motorist followed the vehicle and provided police with updates, before officers caught up with the driver near the intersection of Torrance Boulevard and South Prospect Avenue.

He was taken into custody just two days before sister-in-law Hillary Clinton, the Democratic presidential front-runner, will compete in California's primary.

The Clintons have not commented on the arrest.

Roger Clinton was released from jail after posting bail, Redondo Beach police announced shortly before 9:45 a.m. His bail had been set at $15,000, according to the Sheriff's Department.

Clinton has had a previous run-in with the law in the South Bay area, having been arrested in Hermosa Beach on a DUI charge back in 2001, according to the Los Angeles Times. He pleaded guilty to reckless driving, a misdemeanor charge, in the case.

President Clinton also pardoned his younger half-brother for a 1985 drug-related offense just before leaving office the same year as the first DUI arrest.

Roger Clinton is scheduled to appear in court on Sept. 2, according to police.