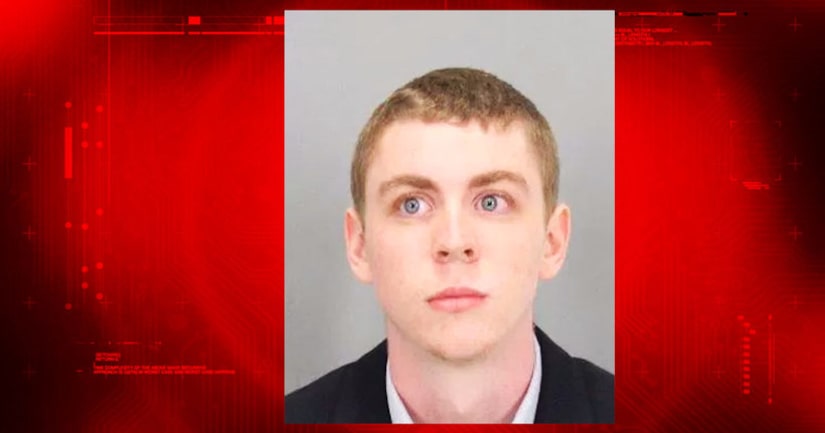 LOS ANGELES -- (KTLA) -- The father of the 20-year-old former Stanford University swimmer convicted of sexually assaulting an unconscious woman on campus told the judge his son should not go to jail for “20 minutes of action,” according to a newly released statement and reports.

Turner was spotted sexually assaulting the nearly naked and unconscious young woman behind a Dumpster by two students, who chased him and held him down until authorities arrived, according to the D.A.'s Office. He withdrew from Stanford after his arrest.

In a statement apparently written by Dan A. Turner ahead of his son's sentencing, and released Sunday morning by Stanford Law Professor Michele Dauber, the father called on the judge to be lenient.

Turner explained that he believed his son's life was was “deeply altered forever,” and that he had already paid “a steep price … for 20 minutes of action,” the statement read.

The father concluded that, “Probation is the best answer for Brock in this situation and allows him to give back to society in a net positive way.”

Multiple news outlets have also picked up the statement.

Brock Turner was sentenced to jail after Judge Aaron Persky heard from him and the unnamed 23-year-old survivor, the DA's Office said.

His father's plea is in stark contrast to the compelling, deep-felt statement the woman read in court, which detailed at length and in graphic detail how the January 2015 sexual assault forever altered her life.