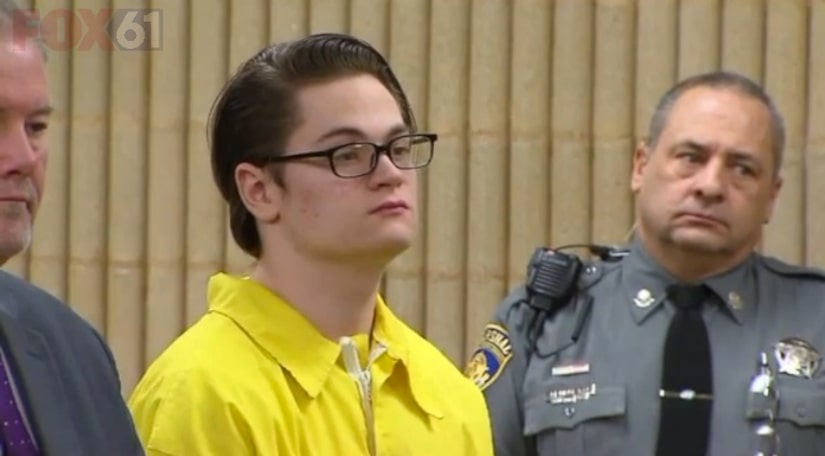 MILFORD, Conn. -- (WPIX/AP) -- A Connecticut teenager has been sentenced to 25 years in prison for stabbing a classmate to death at their high school because he was upset she turned down his prom invitation.

A judge handed down the sentence to 19-year-old Christopher Plaskon on Monday in Milford Superior Court.

Plaskon pleaded no contest to murder in March in the killing of 16-year-old Maren Sanchez inside Jonathan Law High School in Milford on the day of the junior prom in April 2014.

FULL STORY: Connecticut teen gets 25 years for stabbing classmate to death after she rejected his prom invitation - WPIX 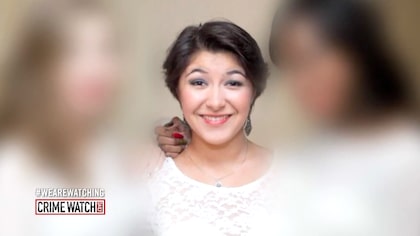 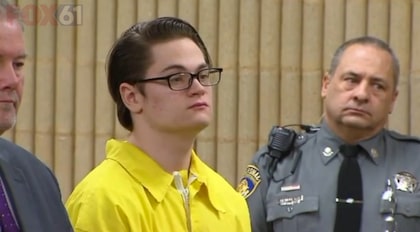