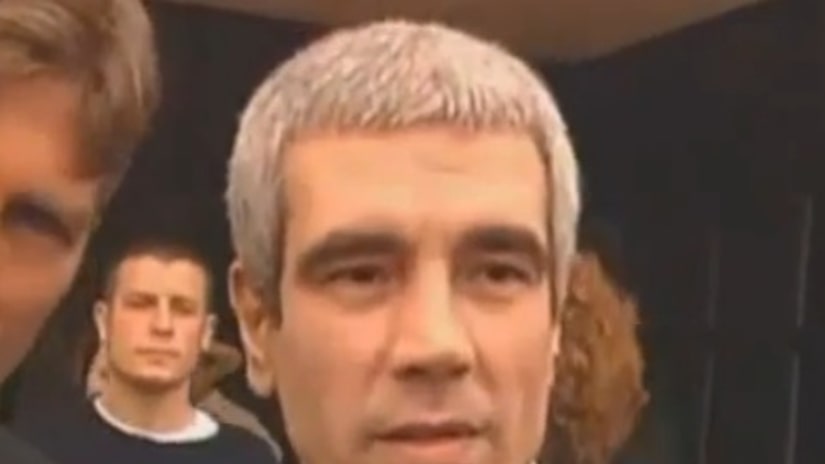 TYLER, Tex. -- (KDAF) -- It's the kind of thing nightmares are made of: being accused of a crime you didn't commit. And not only are you thrown in jail, but you're sentenced to death.

That's exactly what Kerry Max Cook says happened to him. He's the man accused of the heinous 1977 murder of Linda Jo Edwards in East Texas.

He was tried three times, and sentenced to death twice (both overturned because of prosecutorial misconduct), before eventually being released from prison in 1999 after agreeing to a "no contest" plea deal with Smith County, where he remained guilty in the eyes of the law but was allowed to walk free.