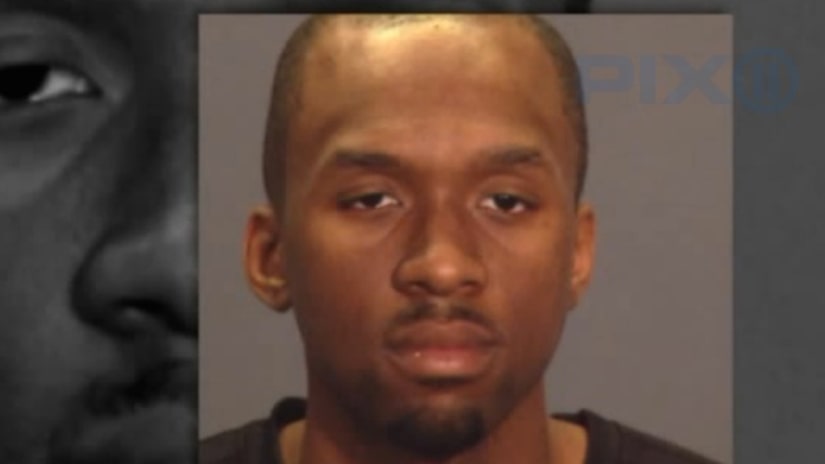 Stephens, of Brooklyn Avenue, Brooklyn, has been charged with second-degree murder and second-degree criminal possession of a weapon.

The 16-year-old victim was babysitting her cousin when she was shot three times. Her aunt said she lived long enough to identify her killer.