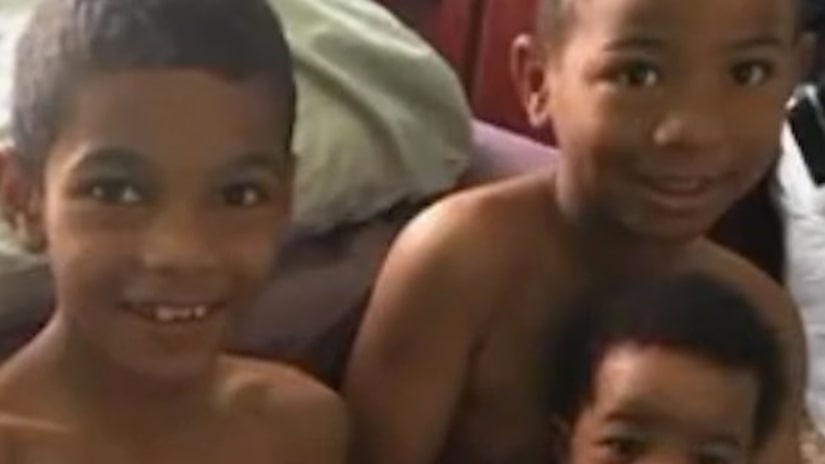 PHOENIX -- (KNXV) -- Phoenix police say a mother is suspected of killing her three sons before harming herself in a north Phoenix home overnight.

A man reportedly called police after he returned home, near 23rd Avenue and Greenway Road, around 12:30 a.m. Thursday to find his 29-year-old sister talking irrationally in the garage. She proceeded to lock him out of the house before locking herself in a bathroom, police say.

Phoenix Police Sgt. Trent Crump says the woman "was talking about religion and having found the answer to her problems." He also described her as "irrational".

The brother forced his way in and found her suffering from multiple serious, self-inflicted stab wounds to her neck and stomach. She had also reportedly tried to drown herself.