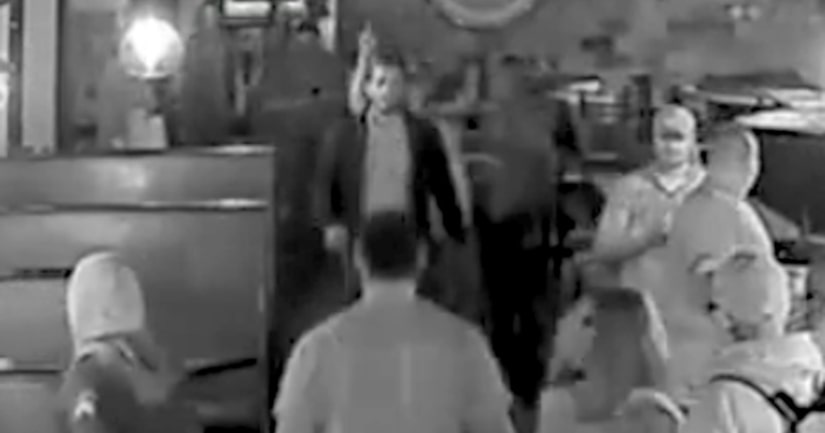 The video was just released yesterday, but stems from an incident that happened back in April.

Scott, who hosts "Property Brothers" with his twin Drew, called police claiming he was assaulted during an incident with bar staff, Fargo newspaper In Forum reported.

Fargo city attorney Erik Johnson said Jonathan Scott and others became unhappy about having their drinks taken away as the bar was closing.