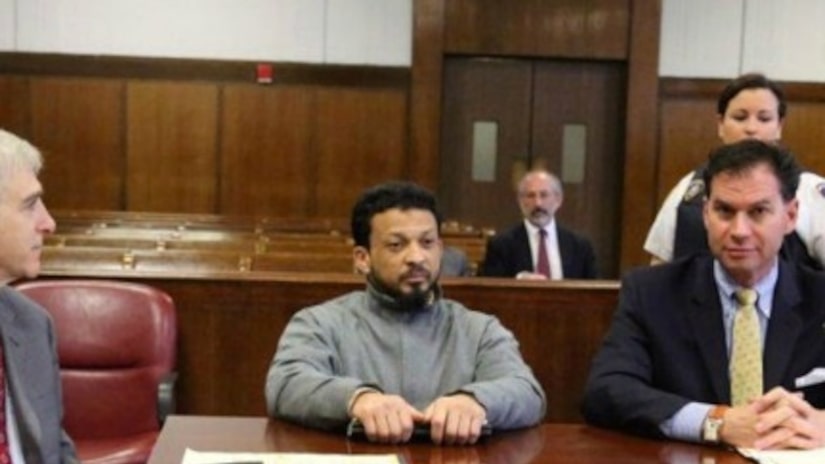 NEW YORK -- (WGN) -- Two measly dollars stood between a New York City man and freedom, but he had no idea.

Instead, a 41-year-old Queens man remained in a Rikers Island cell from November 2014 to April 2015, his new lawyers argued before a judge last week, according to the New York Daily News.

Aitabdel Salem was initially jailed on $25,000 bail after allegedly attacking a police officer who arrested him for shoplifting from a Manhattan Zara store. The judge also ordered $1 bail for two other, minor charges — tampering and mischief.

When prosecutors initially failed to get an indictment on the assault charge just days after his arrest, Salem should have been able to walk free for less than the cost of a subway ride.

Salem, a native of Algeria, claims his first lawyer, Stephen Pokart, never explained the change in bail status to him.