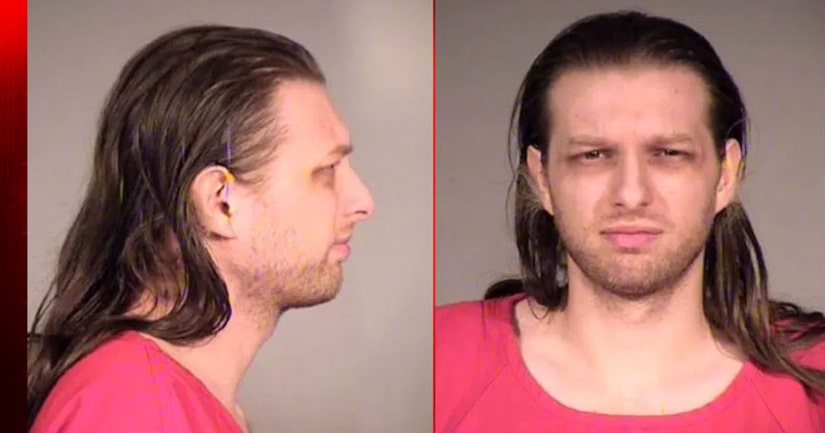 SEATTLE -- (KCPQ) -- Jeffery M. Johnson is wanted by Seattle Police for 6 counts of Rape of a Child. Detectives say he sexually abused two girls starting when they were just 6 years old and continuing until they were teens. Citing his danger to the community, a judge has a $250,000 warrant for his arrest. Johnson has convictions for Assault 4, Theft 3 and Assault 4 Domestic Violence. Detectives are asking for your help to find him.

Police say he was spotted with two other white men on Monday, May 30. All had backpacks and were on foot. One had a bicycle. Johnson appeared to still have long hair and was wearing a purple jacket and carrying a backpack. He is transient/homeless and uses the Lutheran Compass Center as his mailing address.

The East Precinct Anti-Crime Team, Patrol officers and the U.S. Marshals Pacific NW Fugitive Apprehension Task Force are all looking for Johnson. He is 5'10” and 190 lbs with brown hair and blue eyes. If you spot him, call Crime Stoppers at 1-800-222-TIPS. All calls are anonymous and there is a cash reward of up to $1,000 for information leading to his arrest.