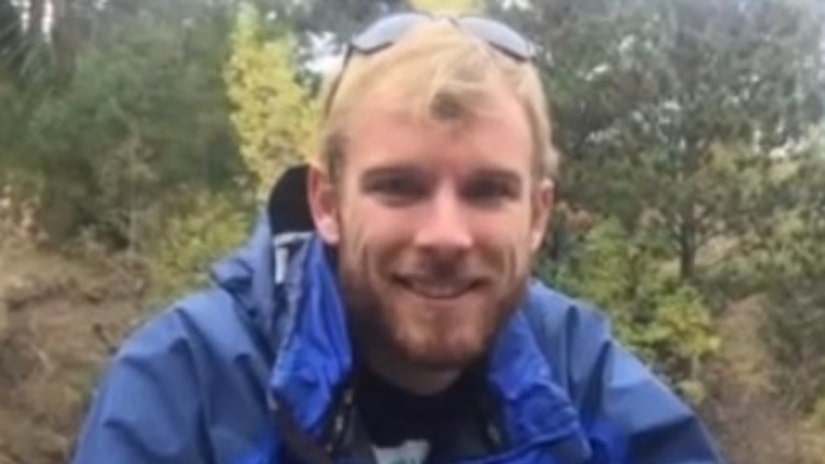 Allen is accused of changing syringes and putting thousands of patients at risk. He pleaded not guilty in February. He worked at Swedish from August 2015 to January 2016 and is accused of diverting the painkiller fentanyl from the facility.

Results of the blood test show Allen carries HIV (subtype B) and that he is negative for hepatitis B and C, according to the U.S. Attorney's Office. 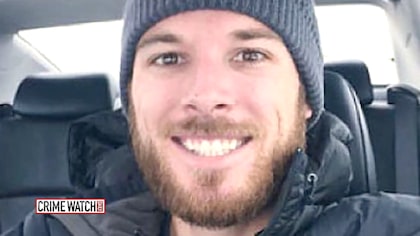 Surgical tech accused of swapping needles, patients' drugs for himself