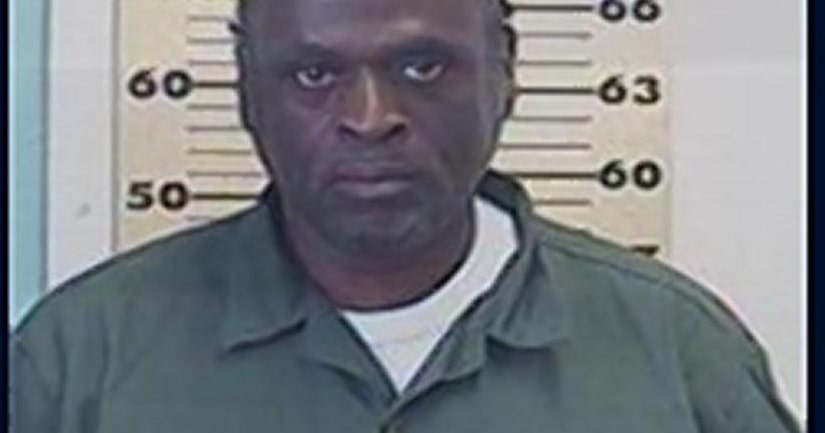 NEW YORK -- (WPIX) -- Authorities say a couple cleaning out an apartment they were planning to rent in New York City found a man's lifeless body wrapped in plastic under a blanket.

Police say the body of 64-year-old Sidney Harris was found Monday night at an apartment in the Bronx.

They say Harris lived in the apartment previously. His body was wrapped in a shower curtain and blankets with plastic over his head.

Authorities say a man had offered to rent the apartment to two 18-year-olds as long as they agreed to clean it out. He told them the man had been in the hospital and wasn't coming back.