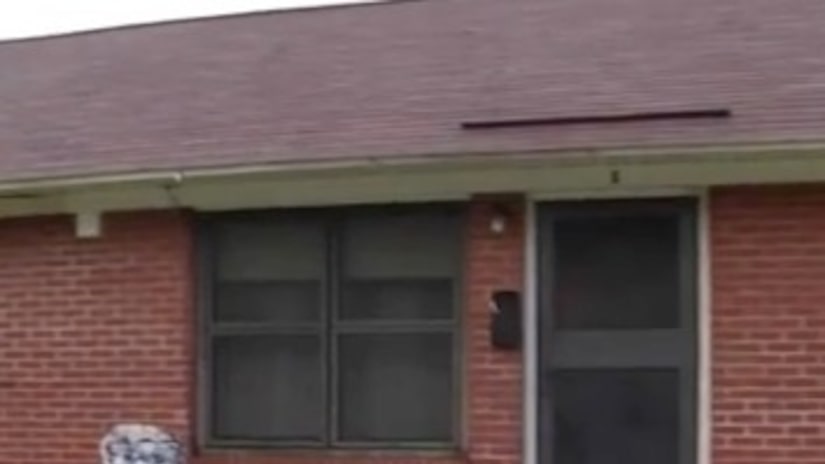 GOLDSBORO, N.C. -- (WXIN) -- A North Carolina woman thought she got a pretty good deal when she bought a deep freezer for $30 at a yard sale.

But that freezer came with something extra inside—human remains.

According to the Goldsboro Police Department, the woman called them Friday after she opened the deep freezer and found what appeared to be human remains inside. The remains have been sent to the medical examiner for identification.