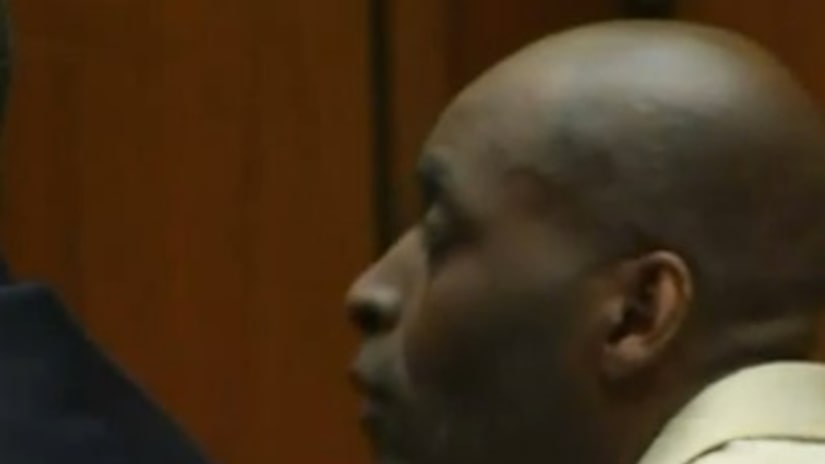 LOS ANGELES -- (KTLA) -- Michael Jace, the actor known for playing a Los Angeles Police Detective on “The Shield,” has been found guilty of killing his wife in front of the couple's two young sons, the Los Angeles County District Attorney's Office said Tuesday.

A jury deliberated for about two hours before finding Jace, 53, guilty of second-degree murder of April Jace. Jurors also found true the special allegation that Jace used a firearm during the crime.

The actor was upset over his wife wanting a divorce and was obsessed with the thought that she was seeing someone else, Deputy District Attorney Tannaz Mokayef told jurors during the case.