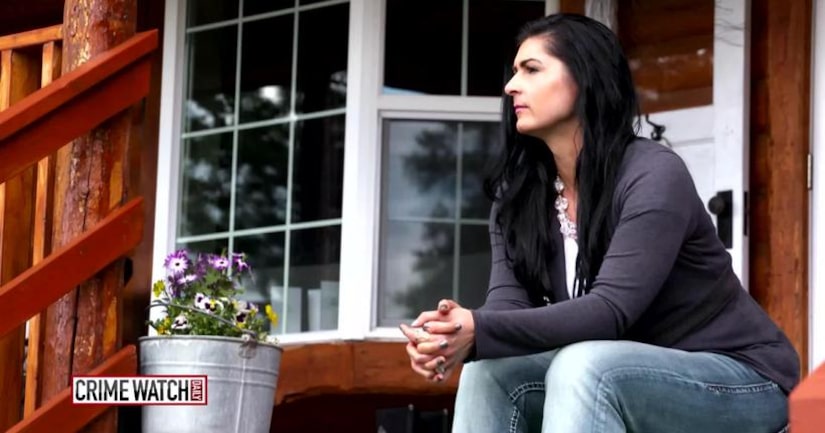 It is 11 days of American history that the government would certainly like to forget.

What started as an attempt to arrest Randy Weaver would end in a deadly confrontation and eventual siege at Ruby Ridge.

Jason Mattera has the inside details of what happened up on that Idaho mountaintop.

While the world watched to see what would happen at Ruby Ridge in August 1992, Sara Weaver lived it, holed up in a cabin with her father, watching her mom shot, and praying she would make it out alive.