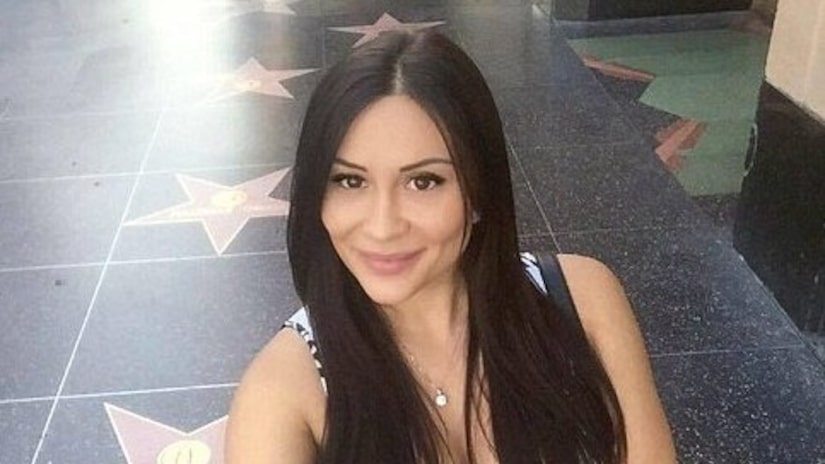 WEST HOLLYWOOD, Calif. -- (KTLA) - A 35-year-old man was charged Tuesday with torture and murder in the death of his girlfriend in the West Hollywood apartment they shared with their young child.

Blake Leibel pleaded not guilty to one count each of murder, mayhem, aggravated mayhem and torture, a news release from the Los Angeles County District Attorney's Office stated.

Leibel was accused of killing 30-year-old Iana Kasian sometime between May 23 and May 26 at their home, the DA's office stated.

Her body was discovered on May 26 by deputies conducting a welfare check at the request of Kasian's mother, Los Angeles County Sheriff's Department homicide Lt. Dave Coleman said at the time.

FULL STORY: Man charged with murder, torture of new mother who was drained of blood - KTLA