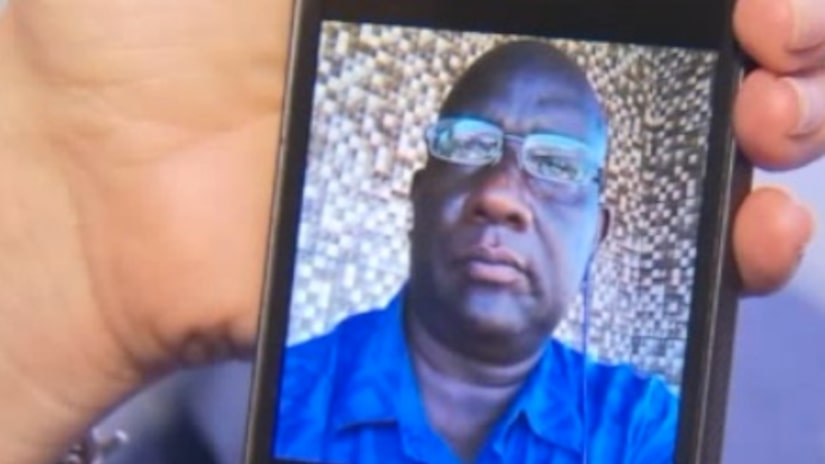 THE BRONX, N.Y. -- (WPIX) -- A husband was arrested after he attacked his wife's would-be rapist, killing him in a Bronx apartment building, police said Tuesday.

Police responded to a call about an assault and attempted rape at an apartment at 1240 Washington Ave. at 10:16 p.m. Monday.

The 51-year-old woman was inside her apartment when a man forced his way in and attempted to rape her, struck her, causing contusions to her forehead, and ripped her clothing off, according to police.