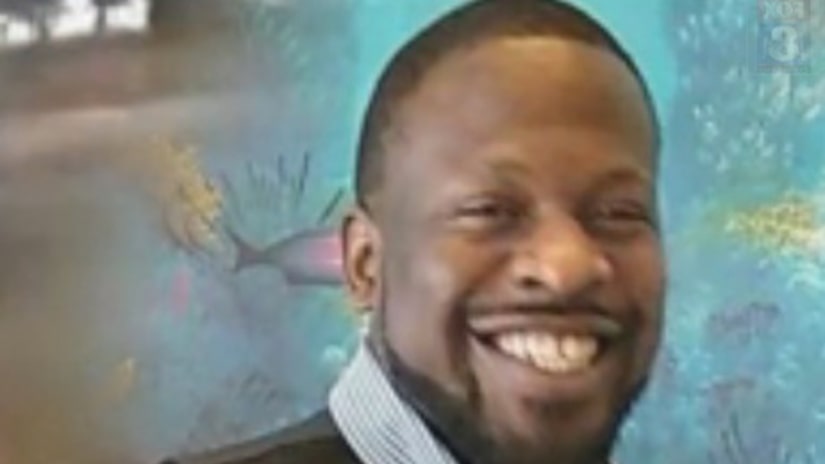 CLEVELAND -- (WJW) -- The Fox 8 I-Team has obtained surveillance video showing what led to a woman being charged with the murder of a man seen hanging on the side of her car.

Lawson has now been indicted for murder, aggravated vehicular homicide and other charges.