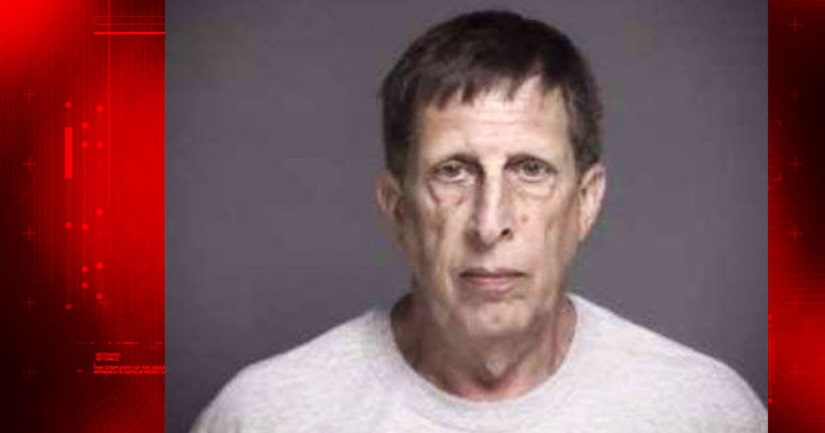 A resident at the Steeplechase Apartment complex discovered a camera in the air vent of her bathroom ceiling, according to the sheriff's office. After the initial search, authorities found other residents had also been targeted.

A total of five women, ranging in ages between 20 to 30, had cameras hidden in their apartment.

The sheriff's office asks anyone with information about the case to call Lieutenant John Faine at (513) 695-1522.