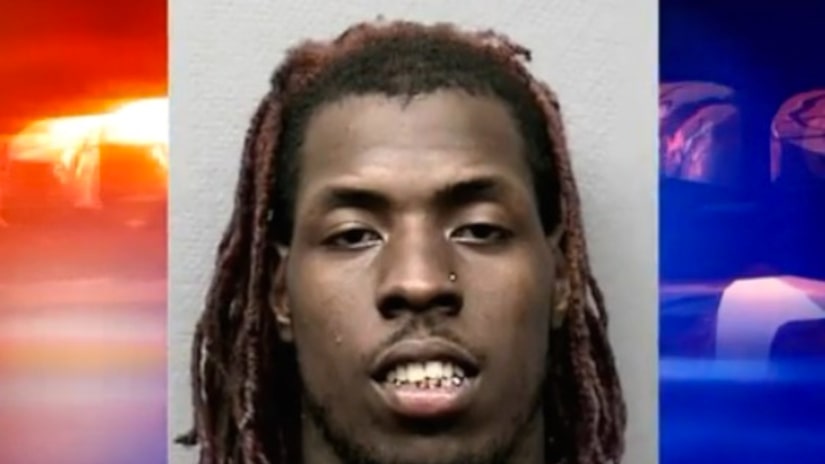 HOUSTON -- (KIAH) -- Robert Primes, the Houston rapper accused of prostituting teens at a Fifth Ward motel, has been released from jail and told his side of the story to NewsFix.

Primes recently found himself in a "life imitating art" situation when he was arrested during a sting at the Advance Motel. The former Prairie View A & M University football player says he thought he was being arrested for outstanding traffic warrants, but instead was charged with three counts of compelling prostitution of minors.

Primes is 24 years old and graduated from PVAMU with a degree in Criminal Justice. He says this is all one big misunderstanding.