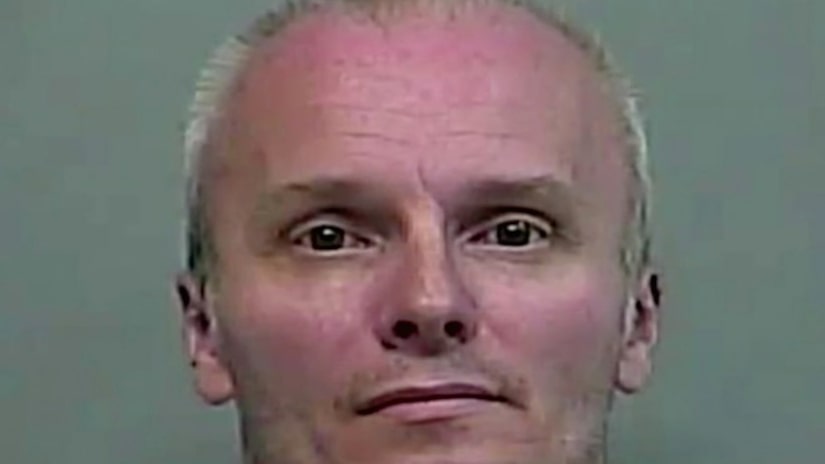 ASHEVILLE, N.C. -- (WLOS) -- Investigators say a fingerprint taken from a shopping cart almost a decade ago led them to a man they now suspect of detonating a bomb in a Walmart.

No one was injured in the 2007 explosion, according to a complaint filed by an agent with the U.S. Bureau of Alcohol, Tobacco, Firearms and Explosives.

Federal authorities arrested Larry Dean Bowlsby on May 24 in Missouri, according to a spokeswoman with the U.S. Attorney's office in North Carolina.