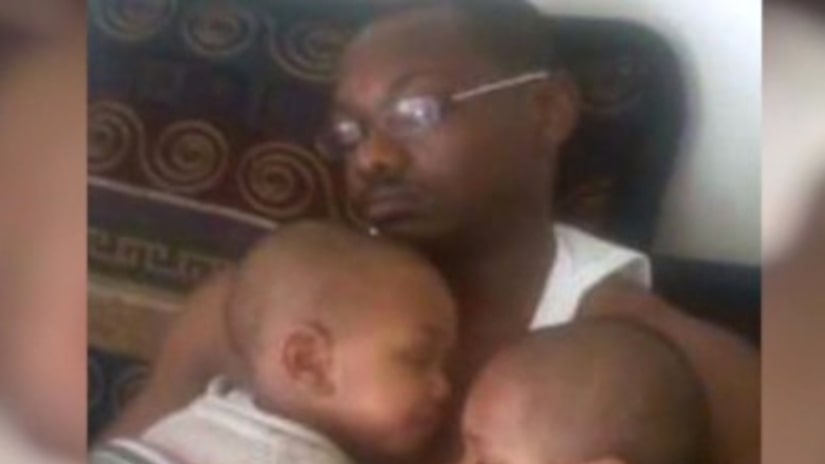 MADISON HEIGHTS, Mich. -- (WXYZ) -- Clarence “Tariq” Hammond III lived for his children. Now, more than four years after this murder, detectives believe they know who's responsible, but they need some help to bring the killer to justice.

“It's time to do the right thing,” said Clarence Hammond Jr.

He wants to know why his son's killer is walking free, while Clarence and his wife Algene are trapped in a prison of sorrow.

“[I] have some rough days,” said Algene Hammond.