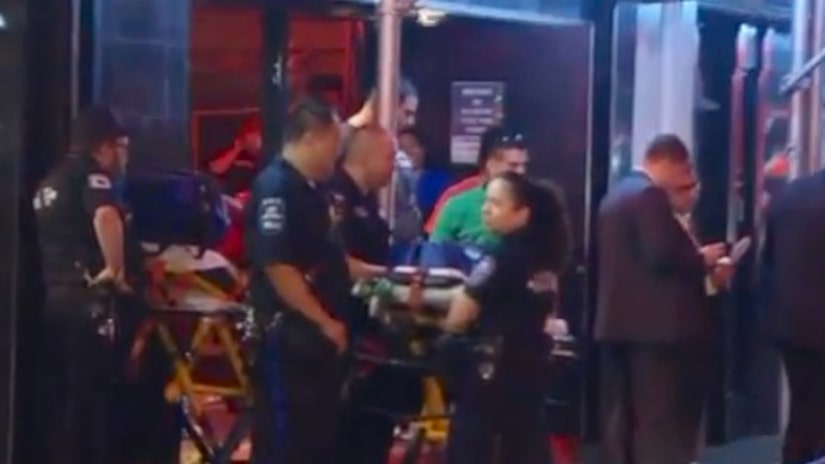 The shooting began Wednesday night in the venue's VIP area on the third floor before headliner T.I. was set to perform.

It left Ronald McPhatter, 33, dead, and three others hospitalized — a 34-year-old man who was shot in the chest, a 26-year-old woman shot in the leg, and a 30-year-old man, identified as rapper Troy Ave, who walked himself to a local hospital with a gunshot wound to the leg.