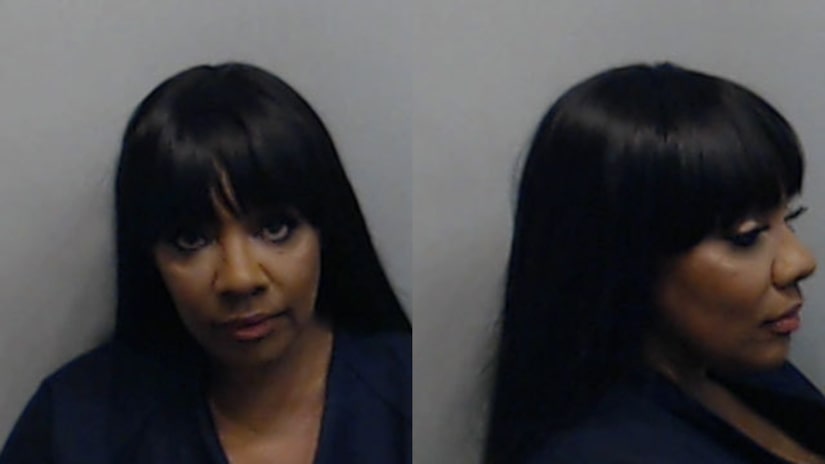 ATLANTA -- (WGCL) -- Reality star Karen "KK" King was arrested Monday night at Level V nightclub. King is featured on the reality show "Love and Hip Hop Atlanta," alongside her two sons, Sass and Scrapp DeLeon, and a host of others.

King was booked into the Fulton County Jail and charged with financial identity fraud, theft by taking, and forgery in the first degree. The arrest stems from an incident that occurred at a Saks Fifth Avenue store in 2015, according to an incident report.

A patron at the club recorded video of King entering as well as being escorted out by the police.