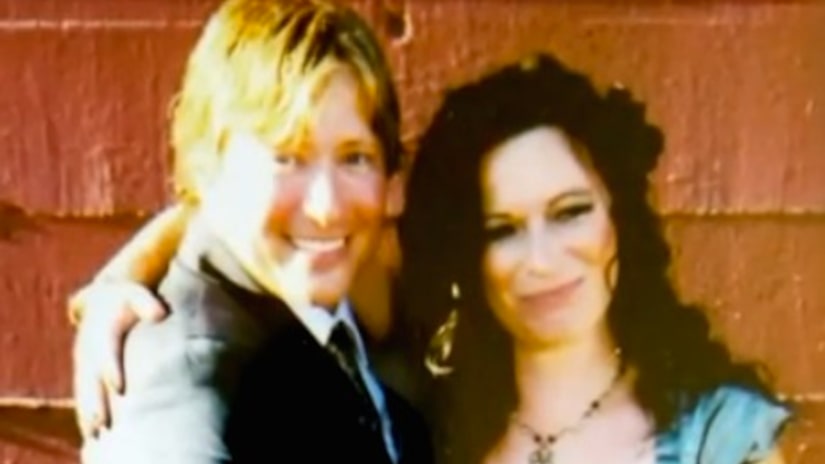 Two brothers, John and Tony Reed, are charged with the murders, which occurred sometime around April 11 at or near the couple's Arlington home. Tony Reed turned himself in last week, but John Reed remains on the run and is believed to be in Mexico.