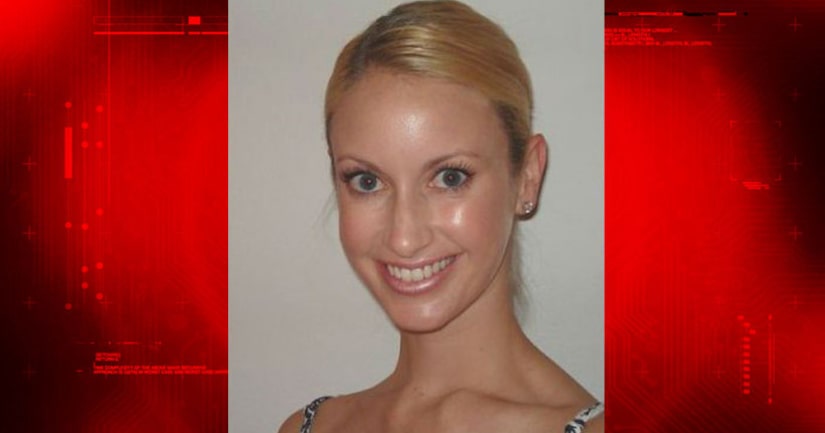 MANHATTAN -- (WPIX) -- Two men who were seen with a Long Island doctor the night she died of a drug overdose, her lifeless body lying in the vestibule of a Manhattan apartment building, have been arrested on federal drug charges, NYPD officials said.

Marc Johnson, 52, and James Holder, 60, are accused of distributing cocaine and are expected to be arraigned in federal court Wednesday, NYPD Chief of Detectives Robert Boyce said. They are alleged to have given Dr. Kiersten Cerveny her fatal hit.

Johnson is a former HBO producer who partied with Cerveny during what would become her final hours. Holder is a reputed drug dealer whose last arrest was in 1993, Boyce said.

It was about 8:30 a.m. Oct. 4 when officers found Cerveny's body sprawled by the front door of a fifth-floor walk-up on West 16th Street in Chelsea, police said. She has bruises around her neck.

That night, Holder allegedly distributed the cocaine that led to the doctor's death. Boyce said Johnson "facilitated and abetted the crime." All three of them took a car from the bar back to the apartment building where Cerveny was found dead, a police source told PIX11 News.

The 38-year-old's death was ruled accidental by the city's Medical Examiner. She died of acute cocaine and alcohol intoxication, the ME said.

Cerveny was survived by her husband and three children, ages 1 to 7 at the time of her death. 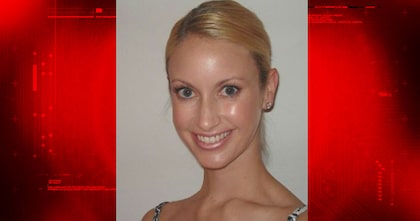 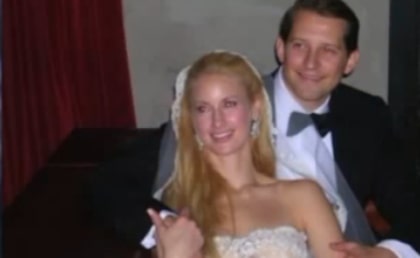