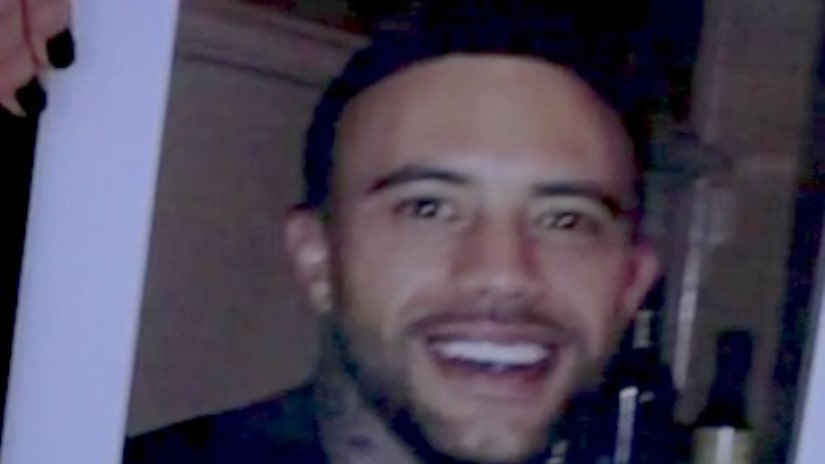 40-year-old Olivier Adella of Burlingame was arrested a day earlier on Friday when police served a search warrant in the 1800 block of Trousdale in Burlingame.