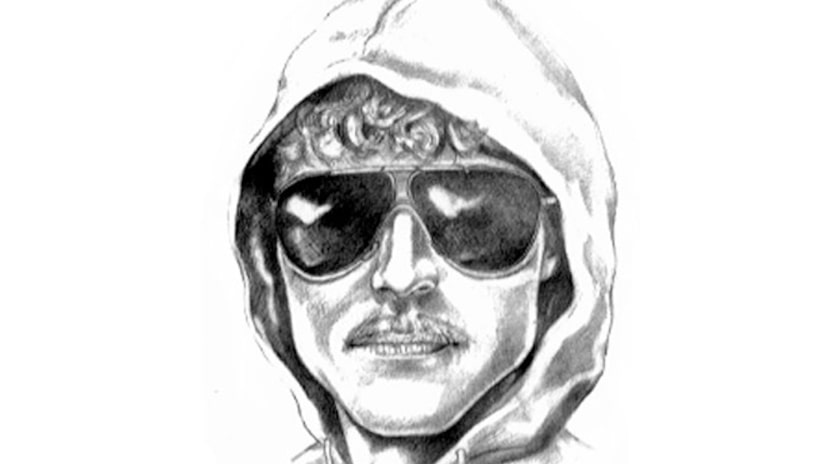 FLORENCE, Colo. -- (WJW) -- The man known as the "Unabomber" wants to tell his story — with certain conditions.

In the letter, Kaczynski wrote, “I am ready to speak to someone from the media regarding my brother's recent comments and to disucss how they are being used to torment me.”

Kaczynski lists his conditions for granting an interview. They include: “tell me who you are,” “why I should trust you,” and “affirming that you understand that I am NOT mentally ill.”

FULL STORY: Unabomber from prison: 'I am NOT mentally ill' - WJW