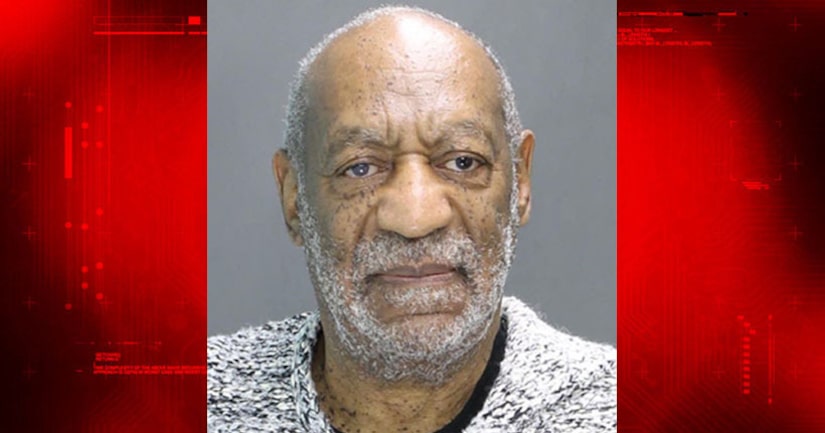 NORRISTOWN, Pa. -- (WPIX) -- More than a decade after he was first accused of assault, Bill Cosby will go to trial for felony indecent assault charges.

During a pretrial hearing Tuesday, a Pennsylvania judge found enough evidence to proceed with a trial. If convicted, Cosby faces up to 10 years in prison.

Cosby's next court date will be July 20.

As he walked into court, the 78-year-old — who suffers from vision problems — held onto the arm of his spokesman, Andrew Wyatt. During the hearing, Cosby appeared to listen attentively and occasionally stretched his neck.

Constand was not in court for the hearing Tuesday — a fact that Cosby's defense team tried to capitalize on.

Defense attorney Brian McMonagle said prosecutors are relying on a statement made by Constand to police 11 years ago. He argued that “allowing hearsay” in the context of this case would be “wrong.”

Constand was the first person to publicly allege sexual assault by Cosby.

Bruce Castor, the Montgomery County district attorney at the time of the alleged incident, did not file sexual assault charges against Cosby, citing “insufficient credible and admissible evidence.”